R&B singer The Weeknd is upset on a weekday. The superstar performer has come forward to lash out against the Grammy Awards after coming up short on landing nominations.

The Weeknd Slams Grammys After Snubs

The Canadian native went to his Instagram page and didn’t downplay his feelings. Weeknd ripped the Recording Academy for not putting proper respect for his popular After Hours album.

“The Grammys remain corrupt. You owe me, my fans and the industry transparency.” -The Weeknd’s Instagram 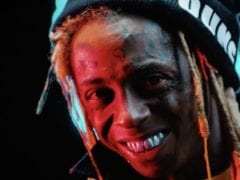 The Weeknd Didn’t Get Any Nominations

Perhaps the most egregious case of a deserving artist not getting their due is The Weeknd. Despite his album After Hours and his single “Blinding Lights” both reaching No. 1 on the Billboard charts, The Weeknd didn’t receive any Grammy nominations. His fans were not happy about that and let it be known.

“I am shocked that #GRAMMYs did not nominee deserving #The Weeknd for any category while Bieber comes with nothing new and still get one! This is the most #snubbed #scrammys ever!” 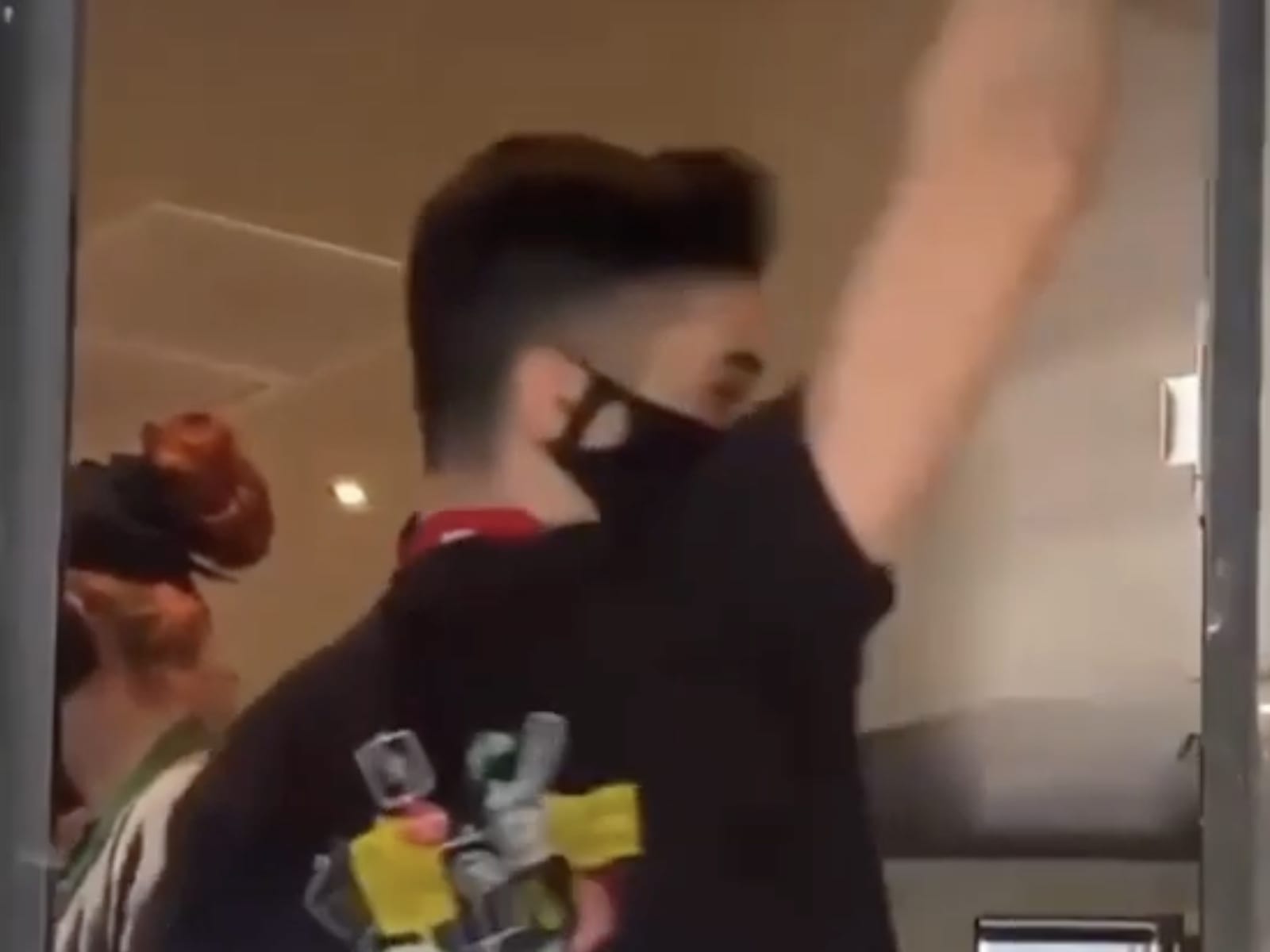 Brandy + Kehlani Also Got Snubbed By The Grammys

Two other R&B artists whose names weren’t on the nominations list were Brandy and Kehlani. The Hall of Fame veteran Brandy came through with B7 after an eight-year hiatus, while the youngster Kehlani’s It Was Good Until It Wasn’t were both considered among the year’s best albums — just not according to the Grammys.

“Y’all was better off just saying best MALE R&B ALBUM cause all I see is dick in this category.” -Teyana Taylor’s Twitter

At least The Weeknd will have a huge stage to perform on in 2021 at the Super Bowl. The crooner has been announced to headline the Pepsi Super Bowl LV Halftime Show in February.

Marking the second year of this collaboration, Pepsi, the NFL and Roc Nation are excited to bring The Weeknd to the world’s biggest stage for what is sure to be a transcendent performance. The Pepsi Super Bowl LV Halftime Show telecast will be produced by DPS with Roc Nation and Jesse Collins serving as executive producers, and Hamish Hamilton serving as director. Roc Nation is also serving as the strategic entertainment advisors of the live performance.