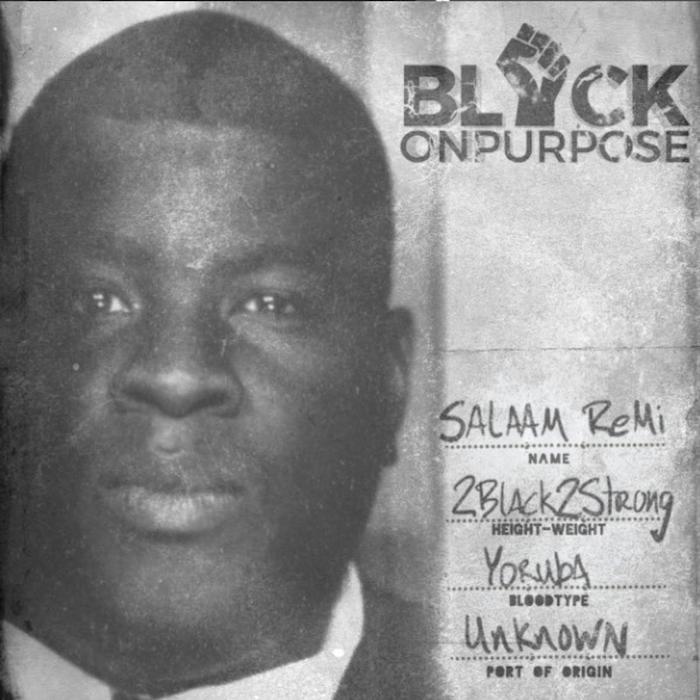 Legendary producer Salaam Remi has slowly been getting us ready for the release of his new album by providing a string of great songs over the Summer. The new album “Black on Purpose” has finally arrived in full.

The project is here just in time as the pandemic appears to be returning in full force and music is one of the things to help us cope. Salaam adds about his purpose:

“We couldn’t gather in the way we were used to when we needed each other most. Now we are more than likely going to be in for another round of quarantine and we will need each other and music more than ever.”

“Black on Purpose” features an all star cast of artists including Nas, Jennifer Hudson, Common, Bilal, Busta Rhymes, Case, Teedra Moses, Mack Wilds, Anthony Hamilton and more. Many of these are artists that Salaam has contributed to their musical tapestry over the years as a producer and now they come back to collaborate with him in a big way.

We had previously got a chance to hear the impactful singles “Black Love” with Teedra Moses, “Comin’ Outta Tha Rain” with Bilal, and “Until This Day” with Case.

Get into this new project from the producer who never lets us down when it comes to dope music.

Oasis team up with YouTube to mark 25th anniversary of ‘(What’s The Story) Morning...